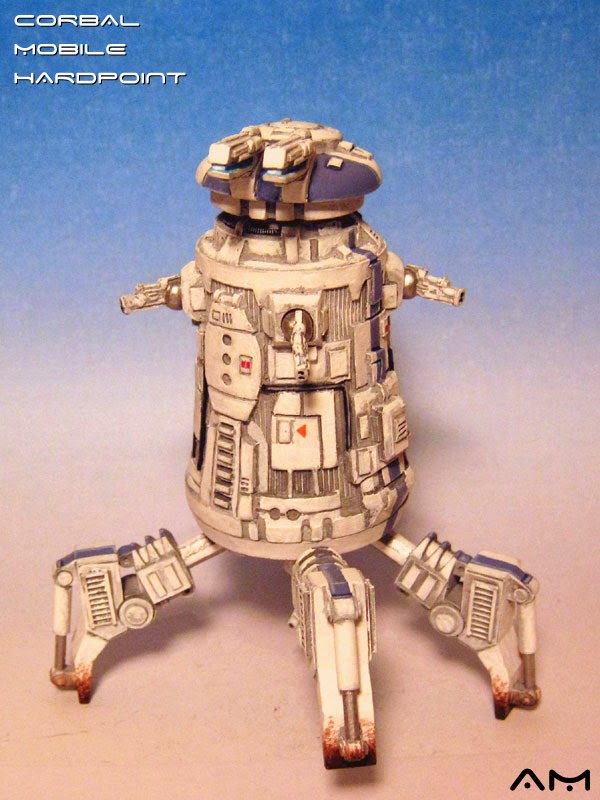 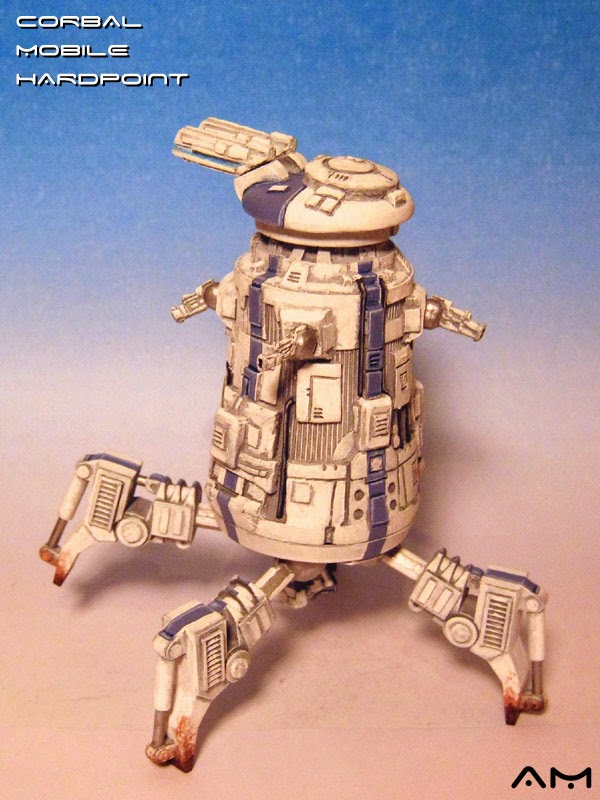 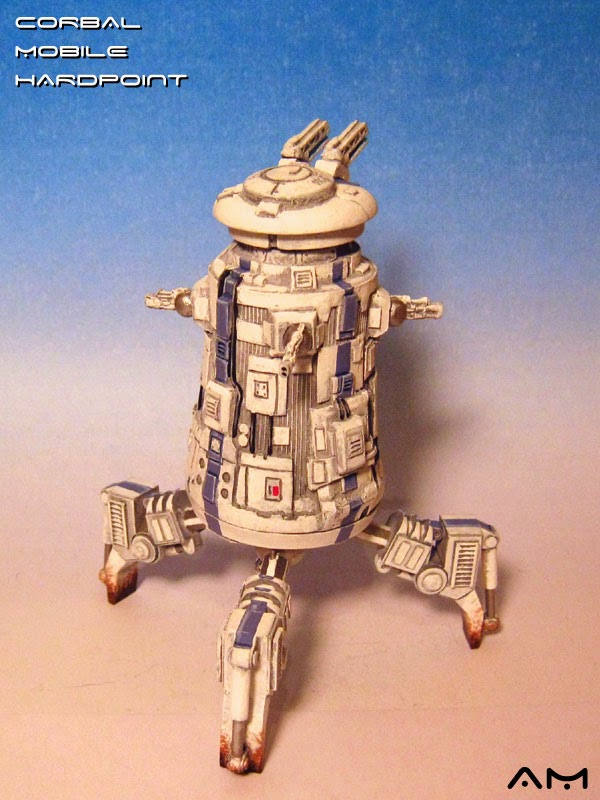 Honestly, I haven't abandoned this project: 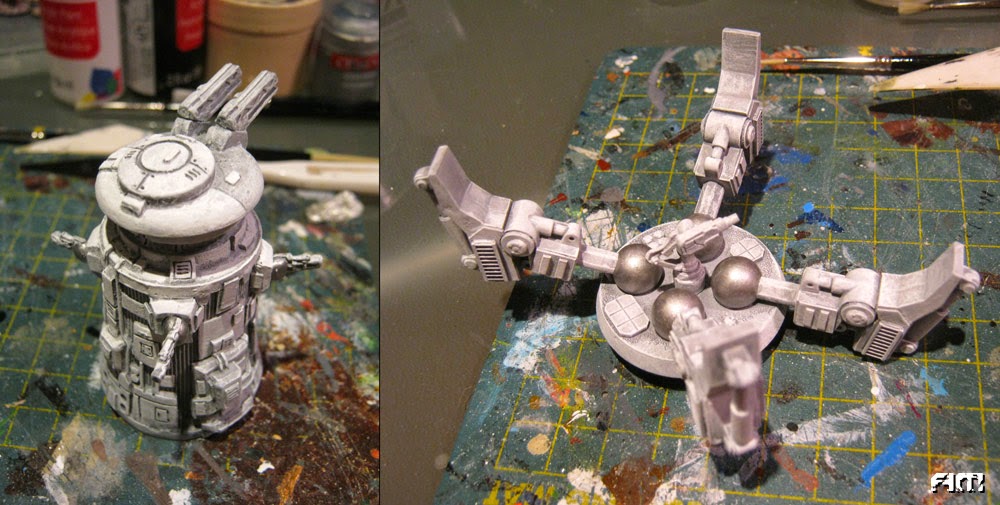 Sprayed white, then washed with grey until it looked totally dirty and horrible... now I'm bringing the features out with white again.  Not the most exciting painting work, but it's coming along okay.


As a side note, I see the Ion Age are releasing some cool connectors/tunnels to link together all their sci-fi colony hab structures: 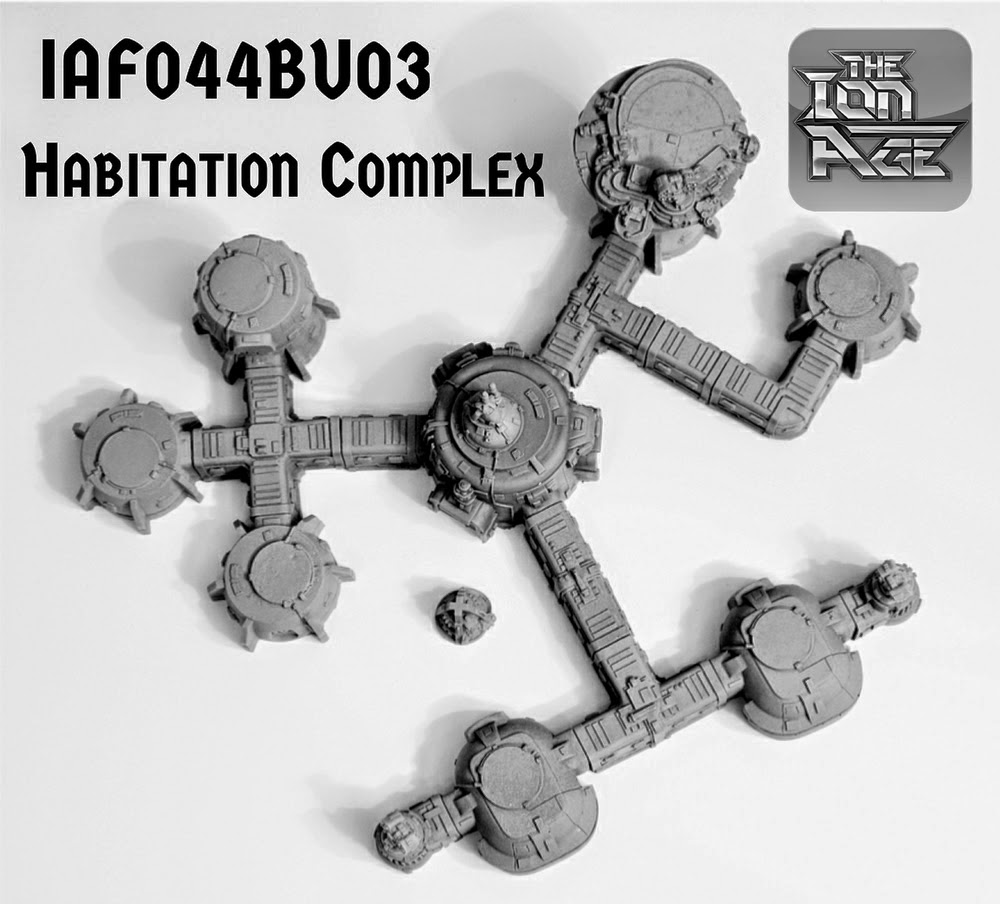 Don't Get Me Busted

Donna A, Donna C, Donna F, Donna R, and Donna S are a team of bounty hunters whose outfits are as "skintight" as their game! 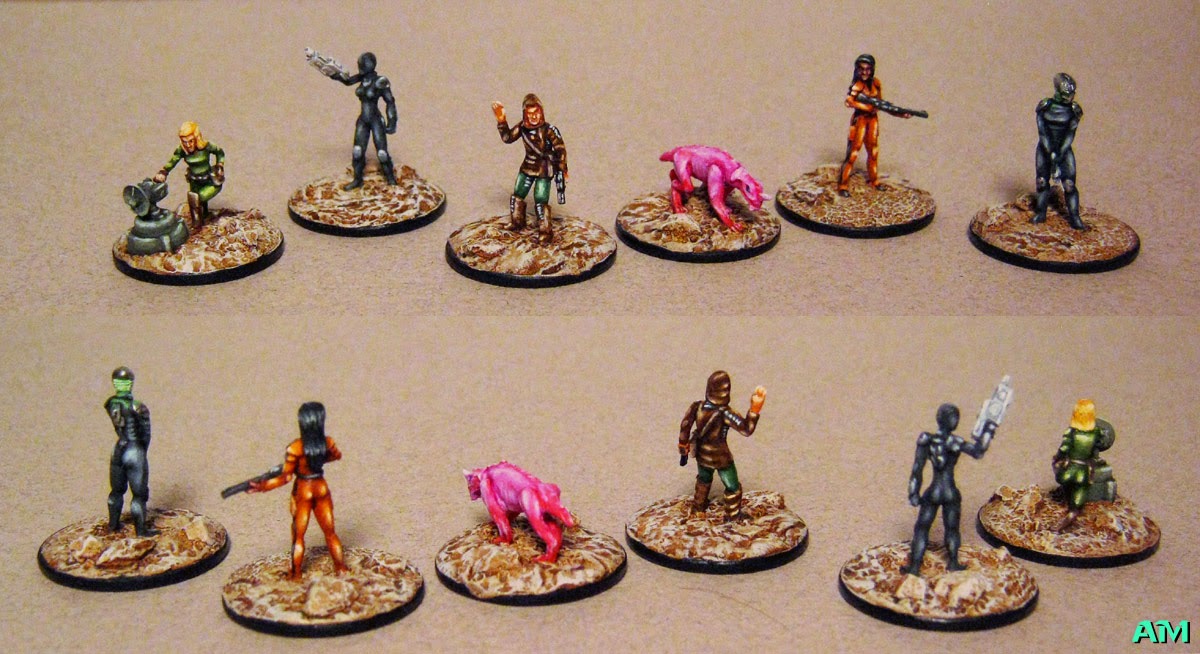 As "teenage runaways" desperate to get out of the stagnant agricultural colony of Nova NorCal, they teamed up to buy a ship and some weapons and hung out their shingle as fugitive trackers and private security consultants.  Now they and their pet Speed Demon are "hungry for blood" and headed to wherever they can find some well-paying "party action".  More than one criminal has ended up "all messed up" and flying back to face a "police blitz" after underestimating their tracking and combat abilities... 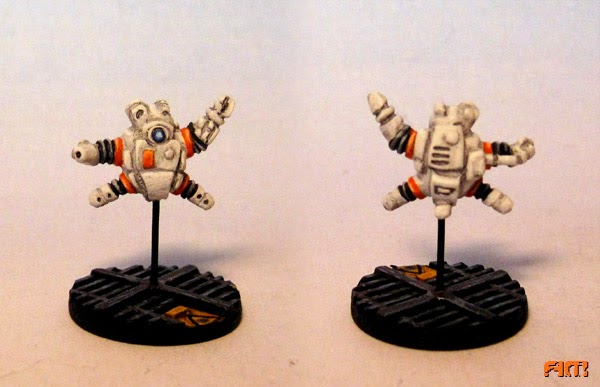 An essential item on any space station or ship, this intelligent droid can fix and maintain most systems.  Its repulsor system allows it to hover and access any part of the ship, as well as maneuver outside the hull using reaction jets.  Although all droids leave the factory with the same pleasantly neutral personality, it's widely believed that those working on older ships in poor shape tend to become "grumpy" over time.