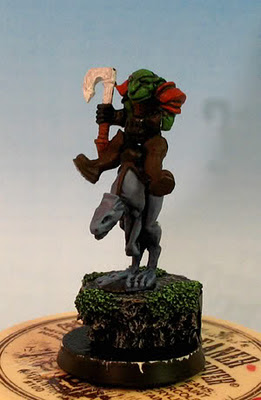 Just a bit more work in this guy... the blue lizardthing is a pain to highlight smoothly :(

I still can't disclose my pirate, but I'm working on a green velvet effect on it: 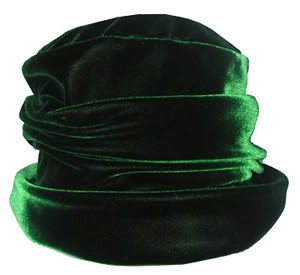 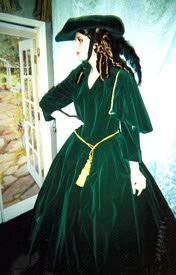 Mini Exchange #9! I am sending Sean ("WingZ") a Scrap Thrall from Privateer Press, and an old Citadel Space Marine, originally painted by me around 1990. Maybe with some cleanup and new paint he will look better: 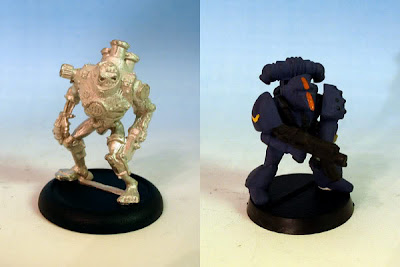 I received a parcel in the mail today from Tracy B.:

"The King" is finished: 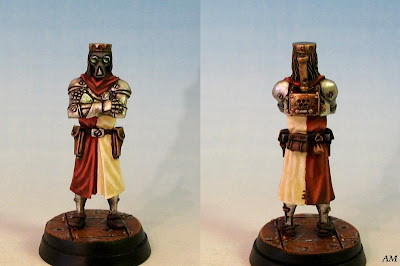 He could probably use some freehand designs on his tabard but I can't think of what... Oh well, on to other things. 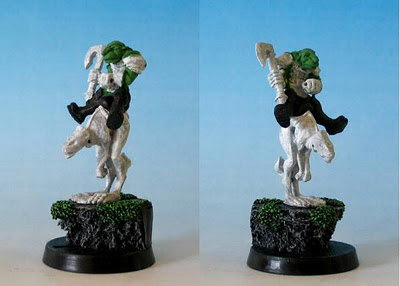 I bought this guy from Cindy in Holland. I have absolutely no idea who made him, but he appears to be from the 80's or early 90's based on sculpting style and the lead alloy. I like him because he reminds me of the classic Ralph Bakshi film "Wizards", a poignant if somewhat cheesy fantasy critique of war and militarism.

I actually can't show you this miniature yet. I'm entering it in the Exodus Road Miniatures pirate painting contest contest, and the rules prohibit prior disclosure of who painted what. The contest ends on September 19, also known as Talk Like A Pirate Day.
Posted by Allison M. at 8/04/2006 10:01:00 am 1 comment: